ALESSIA CARA BREAKS DOWN 'THE PAINS OF GROWING' 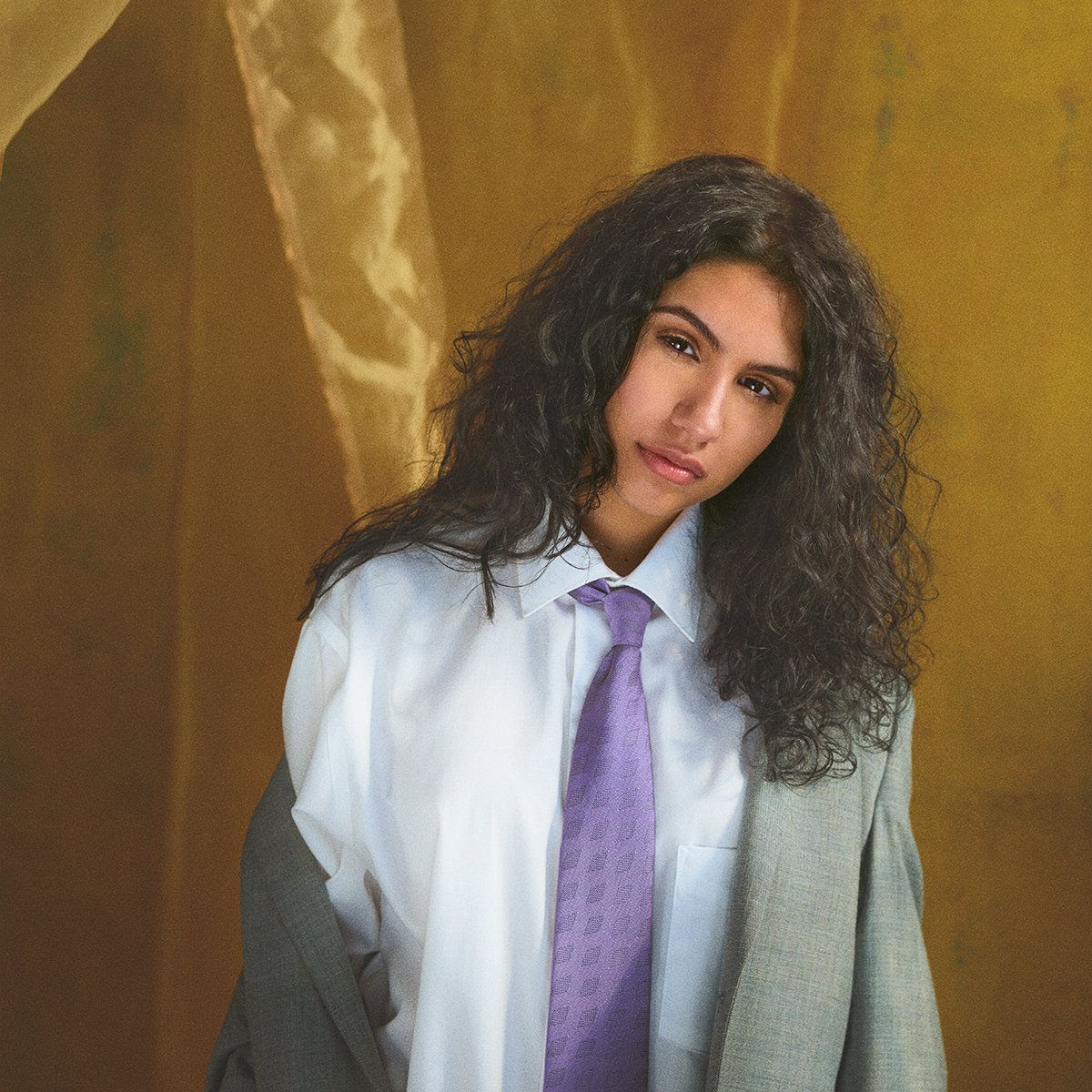 Alessia Cara opens up about the emotional journey to stardom and self-confidence that inspired her new album, The Pains of Growing, in a track-by-track breakdown video Billboard is sharing today.

"The idea of growing pains is that you're growing through pain," Cara said in reference to the album and its lead track. "It gave me something to blame my feelings on. It was something to remind myself like, 'you're going from this no matter how crappy it feels at the time.'"

The Pains of Growing follows her 2015 debut album Know-It-All which boasted hits like "Here," "Scars to Your Beautiful," and "Wild Things," and eventually won her the Grammy award for best new artist this year. Cara's powerful first album outlined the struggles of growing up as an outcast stuck between dreams and a harsh reality, setting the tone for her sophomore album that comes with even more raw emotions and introspection.

"When you're in the dark place, for anyone who has been in the dark place, it's hard to see yourself getting out of it," Cara admitted in her chat with Universal content EVP Noah Callahan-Bever. "But for me, the way that I cope with things is just telling myself that there will be [a light] at some point."

The 22-year-old also described her decision to write the empowering track "Trust My Lonely" by herself. "I was feeling a lot of voices of doubt around me and in turn I started doubting myself," she said. "I learned I had to have more trust in myself and I decided to take all of those voices of doubt from others and within myself and pretend I was breaking up with someone, like a reminder to trust myself and not think too hard and that I can be okay on my own, whether it's with writing an album or living life."

Watch Cara share the inspirations and meanings behind each song on The Pains of Growing below.