FROM HIS FAREWELL ALBUM 'NO PRESSURE' 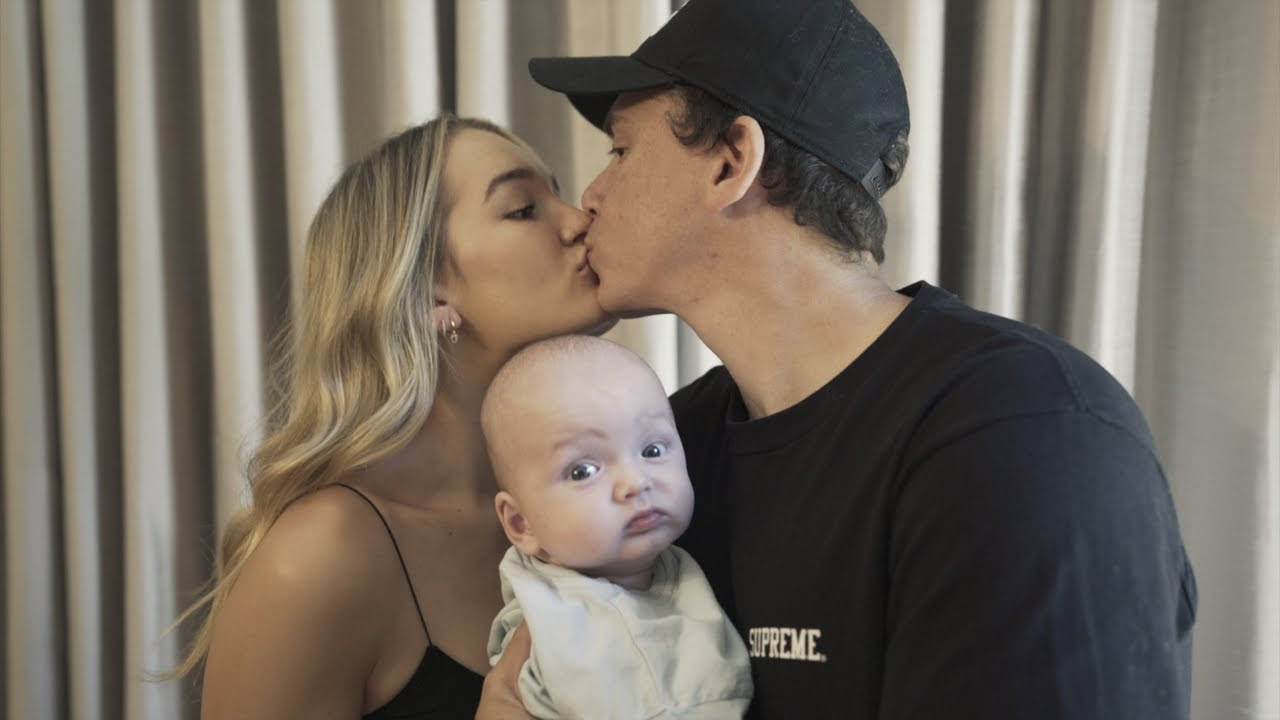 Multi-platinum, Grammy Nominated artist Logic (aka Sir Robert Bryson Hall II, aka Bobby Hall) – among the top streaming artists in the world with billions of streams to date – burst onto the music scene through a series of mixtapes that led to a significant, rabid underground fan base. Those tapes – Young, Broke, and Infamous (2010); Young Sinatra (2011); Young Sinatra: Undeniable (2012); and Young Sinatra: Welcome to Forever (2013) – garnered millions of downloads and streams.  They jumpstarted a worldwide tour that led up to his record deal with Def Jam Recordings in 2014, and the release of his debut album Under Pressure that year.  Logic kept up the pace with his second album, The Incredible True Story (2015, with the RIAA gold “Fade Away”), followed by Everybody (2017), containing the landmark 5x-platinum “1-800-273-8255” (National Suicide Prevention Lifeline) featuring Alessia Cara and Khalid.  Overlapping Logic’s albums were new mixtapes Bobby Tarantino (2016, with the RIAA gold single “Flexicution”), and Bobby Tarantino II (2018, with the RIAA platinum “44 More” and “Every­day”).  YSIV (September 2018), the fourth chapter of his Young Sinatra saga, contained "One Day" which Logic performed with Ryan Tedder and over 200 immigrant children, their siblings and parents at the MTV VMAs.  2019 kicked off with the publication in March of Supermarket (Simon & Schuster), the debut novel written by Bobby Hall, which entered the New York Times Paperback Fiction bestseller list at #1 – first-ever for a hip-hop artist.  It was accompanied by the Supermarket “soundtrack” album, which debuted inside the Top 10 on the Billboard Alternative Album chart, an ‘Alt’ chart first for Logic. The prolific artist dropped his fifth studio album in May 2019, Confessions Of A Dangerous Mind.  It was preceded by the title tune single and video, “Confessions Of A Dangerous Mind,” and RIAA platinum “Homicide” featuring Eminem.

Support Logic at our Purchase Partners

LOGIC Announces THE BOBBY TARANTINO VS. EVERYBODY TOUR