Chicago rapper and activist VIC MENSA has unveiled a new short MACHIAVELLI, an extension of the recently released music video of the same name incorporating more music, additional scenes, and spoken word narration. MACHIAVELLI is soundtracked by excerpts of songs from his recent surprise release V TAPE, a seven song excursion of thought-provoking lyrics and themes of pain, social justice, and redemption met with immediate acclaim from fans and critics alike. The film, directed by Andre Muir and featuring photography by Angel Harrold and Flynn Drew, is part of Vic's broader effort to reconnect with his Chicago roots after recently moving back, and plays as an intimate portrait of the city's south side via evocations of west African imagery and Gordon Parks-esque street photography, weaving a thematic narrative of redemption and rebirth. Vic expounded on the film, V TAPE, and his career-to-date in an exclusive in depth interview with Ebro Darden this morning. 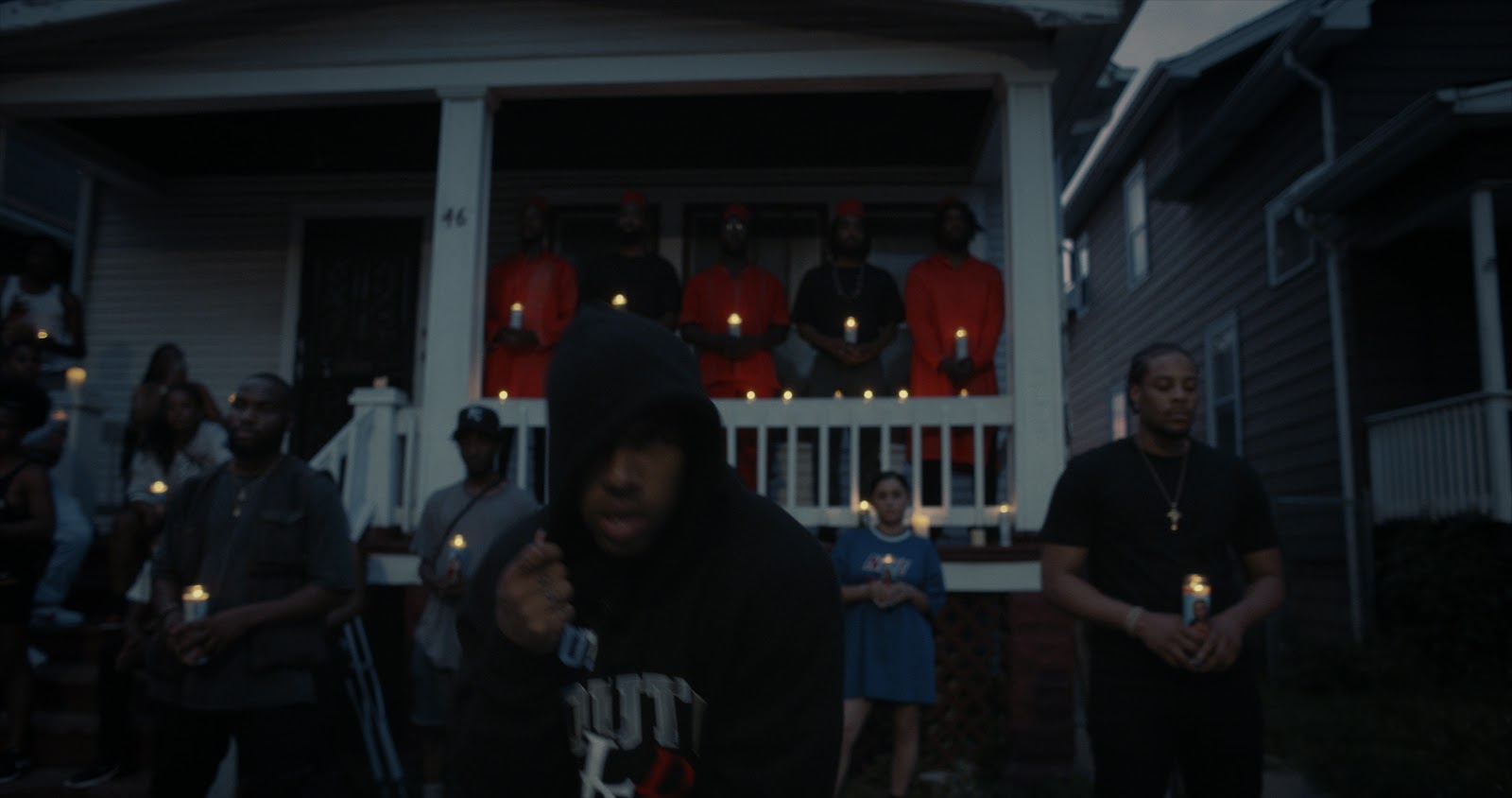 The new visual follows an equally ambitious short-film/live performance that premiered as part of the Lollapalooza live stream. That performance marked the debut of "NO MORE TEARDROPS," which Chicago Tribune declared "every bit the protest anthem that rap has been laggardly in producing." The song also appears on Reprise, a forthcoming collection of songs curated by Roc Nation comprised of multiple artists uniting to let their voices be heard in musical protest. The collection was compiled with hopes to bring awareness to social justice issues. A portion of proceeds will go to funding organizations that support victims of police brutality, hate crimes, and other violations of civil rights.